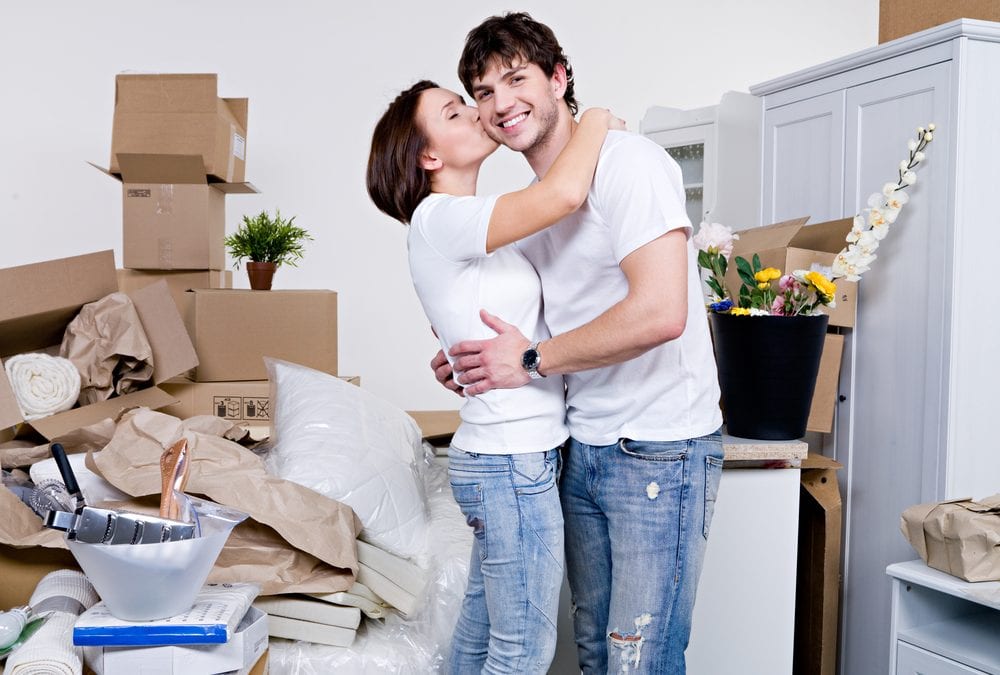 What does the election mean for mortgages?

All things considered, it’s probably fair enough that the news has been dominated by the question of what Boris Johnson’s election victory means for Brexit.  It’s probably also fair to say that Brexit will have a huge influence on the UK over the coming years, if not decades.

It is, however, also important to note that Brexit is only one issue among many.  The economy in general and the housing market, in particular, are also key issues for UK residents and while they will almost certainly be influenced by Brexit, they will also be influenced by various other factors, not least of which being government policy and practice.  With that in mind, here’s a quick overview of what the election could mean for mortgages.

Having just said that Brexit is only one issue among many, there’s no getting away from the fact that it is likely to be a very important issue.  Given that the Conservative win makes a hard Brexit massively more likely, it’s probably safe to assume that this will have an adverse impact on the Pound, at least over the short term.  This assumption can be supported by a look at the way the currency markets have reacted to Brexit-related news and, in particular, the way the Pound has dived since it was announced that Boris Johnson intended to try to make it illegal to delay Brexit any further.

In and of itself, a weak Pound is bad news for some and good news for others.  It does, however, have the potential to push up inflation and if that happens there will be one of two outcomes.  Assuming that the government sticks to the current rules on inflation (i.e. a target of 2% with a 1% margin of error either way), this would effectively force the Bank of England to raise interest rates, which, of course, is bad news for borrowers.  That being so, borrowers might want to look for a fixed rate, possibly a longer-term fixed-rate, to give themselves reassurance.

Any remortgaging decision should be taken with care and not just because there tends to be quite a bit of upfront expense and paperwork.  Fixed-rate mortgages can be relatively expensive, partly because they are still something of a niche market and partly because they essentially combine two products, a mortgage and an insurance policy.  At the same time, however, while there is a limit to how far interest rates can drop (unless you believe the government would use negative interest rates), they can rise indefinitely.

Whatever your views on Brexit, hopefully, you will benefit from the fact that the saga appears to be coming to a close and that, one way or another, we can all move on.  As is always the case in life, this is likely to be easier for some people than others.  For example, people in professions for which there is high demand globally may feel confident about their ability to “keep calm and carry on”, whereas other people may feel rather more vulnerable.

If you already own your home and are having concerns about how to pay your mortgage over the long term, then it might be a good idea to speak to a professional financial adviser.  They might be able to help you find options you might otherwise have overlooked, which could be anything from taking advantage of the rent-a-room scheme to looking for a mortgage product with some degree of flexibility, such as an offset mortgage.

If you are looking to buy your first home and are concerned that Brexit could make it harder for you to get a mortgage, then you may want to look at products such as the Lifetime ISA and/or the Help-to-Buy scheme, to see if they could make it easier to build a substantial deposit and thus increase your attractiveness to lenders.

Your home may be repossessed if you do not keep up repayments on your mortgage. 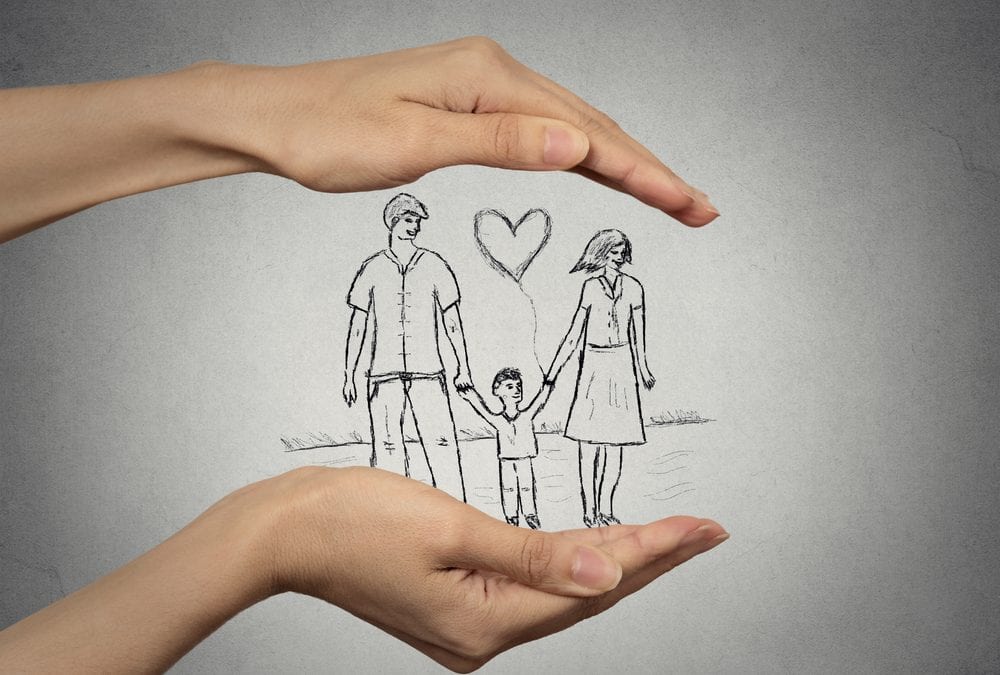 We live and learn and as we learn we grow and change.  Some aspects of our life will remain the same all through the passing years, others will change completely and still more will need to be adapted to suit our current circumstances.  With this in mind, here are some pointers to look at, when considering what sort of protection you need for your current situation.

What would happen if I lost my job?

If you are currently without debts (including a mortgage) and children, then your first answer might well be savings and/or benefits, but while having emergency savings is always good, by definition, once savings are used they are gone and you may well find you’d prefer to avoid having to deal with the benefits system.  Having the right insurance can help to protect and prolong your savings.  Some income-protection policies will pay out upon unemployment and hence could be well worth a look.    Once debts and/or children come along, then this situation needs to be looked at very seriously.

What would happen if I became unable to work through illness or accident?

Again, if you’re without debts or children, your immediate thought might be to move back with your parents and this can be a feasible solution in some cases.  What, however, would happen if your parents’ home needed adjustments made to it to accommodate you until you recovered, for example being made more wheelchair accessible?  What if you actually needed care at home?  How would your parents and family cope with that?  Once debts and children arrive, you really need to have a plan in place for dealing with this situation.  You may wish to add critical illness cover for really serious illnesses.  Even if you are in employment, it can be worthwhile to arrange your own cover, since you may discover that your benefits are insufficient for your particular situation.  The self-employed should make it a priority to check that their insurance cover is sufficient for their needs.

What would happen if I were to die?

If you are without dependents such as children, then life insurance may be irrelevant to you, however if you think that your parents might be in a position when they need help from you in later life, then you may still wish to look at life insurance so as to mitigate the financial impact of your death.  As soon as you do have dependents, particularly children, appropriate life insurance becomes of the highest importance, even if you are the home-maker.  In the event of your death, someone else will have to undertake all the practical tasks which are currently your responsibility.  Life insurance comes in two forms, term insurance (which is for a specific period of time) and whole-life insurance (which stays in place for as long as you pay the premiums).  Term insurance is often the best option when people want insurance for a specific purpose, such as to pay off a mortgage and/or to see children into adulthood, but there may be situations when whole-life insurance is a better choice.

If you have too much insurance, your premiums will be higher than necessary, but if you have too little, you will have insufficient protection.  Striking the right balance can be tricky, which is why it can be very helpful to get professional financial advice.

For Accident, Sickness and Unemployment insurance we act as introducers only.