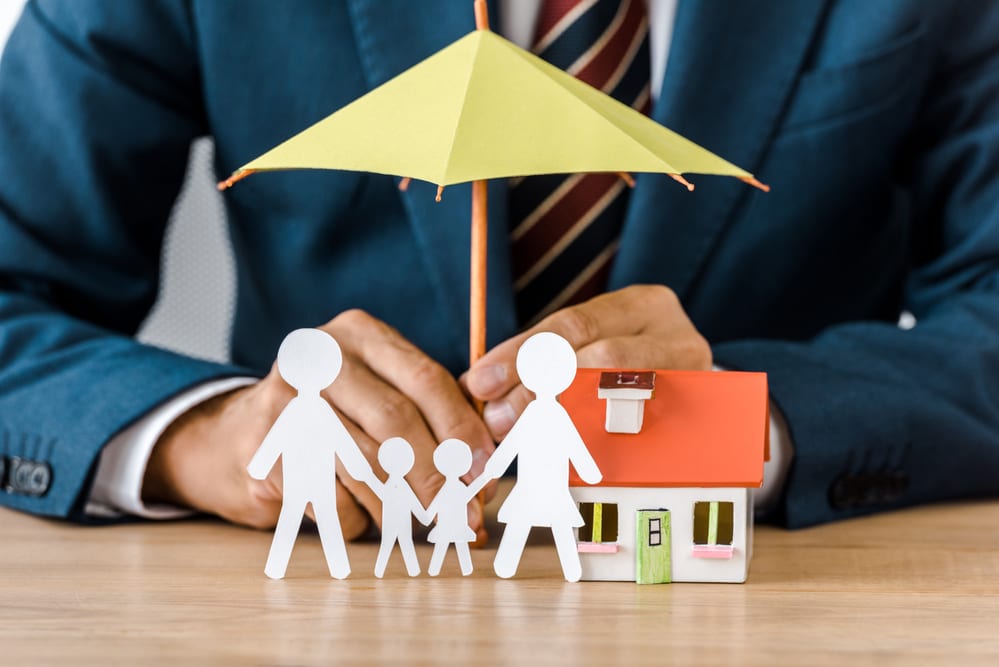 It looks like 2020 is shaping up to be an interesting year in all kinds of ways. Let’s take a look at what will or could happen and how that could impact the housing market.

This is now a given and regardless of your views on the matter, hopefully, everyone can appreciate the fact that there is now at least some degree of clarity on the way ahead. There should be even more clarity by the end of the year when trade deal negotiations should be concluded. The fact that people now at least know the general direction of travel with Brexit may help at least some people resolve housing-related dilemmas.

A trade deal may or may not happen

In principle, any and all trade negotiations should be concluded by 31st December 2020. Given that these negotiations could be highly complex, it’s far from out of the question that there will be an extension to this deadline as there was to the initial Brexit deadline. How long this will be is, of course, anyone’s guess, but the fact that the UK is due to have a general election in 2025 may help to focus negotiators’ minds.

The sooner a trade deal is negotiated (or the sooner it is confirmed that there will not be one), the sooner people will be able to have a really clear view of how the UK and the EU are going to interact with each other over the immediate future and what it means for them. This has clear implications for commerce and hence for employment and hence for the housing market.

A decision will be taken on HS2

The HS2 project is now under review and a decision could have major implications for the housing market in certain parts of the UK. If HS2 goes ahead and delivers the promised benefits, then, regardless of what happens with Brexit, it could massively stimulate the economy in the north of England.

Alternatively, if HS2 either doesn’t go ahead then the north would not see any benefits from it, but if some of the money budgeted for HS2 found its way to other infrastructure projects then it might benefit from those. This might also stimulate the housing market, just in a different way what HS2 should have delivered.

The final option is that HS2 goes ahead but does not deliver as promised, in which case the UK would essentially be stuck with paying for a very expensive white elephant. This would, of course, be the worst-case scenario, but if it did happen, it would not only have potential implications for the housing market, but also potential implications for the next UK election.

It’s unlikely that there will be an election before 2025

In principle, the fact that the government has a clear parliamentary majority means that it could overturn the Fixed-term Parliaments Act 2011 and call an election any time it wanted. In practice, while the government may choose to overturn the Fixed-term Parliaments Act 2011 to give itself more flexibility on the exact date on which the UK goes to the polls, at present, it’s hard to see any reason why it would be motivated to call an early election.

Admittedly life happens as does politics, so it can’t entirely be ruled out, but hopefully, the next five years will at least see stability in government and government policy. This could help to stabilise the Pound Sterling on the international currency markets and thus reduce economic volatility in general, be that in terms of employment, interest rates, inflation or the performance of the stock exchange. This could be of significant benefit to the housing market.

If you’re now thinking of moving, please contact us to see how we can help with your mortgage.